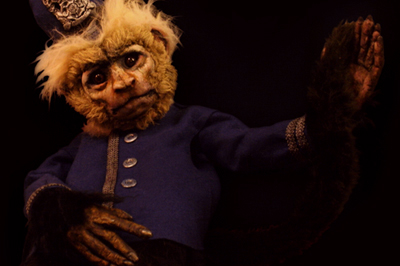 Puppets for Your Production 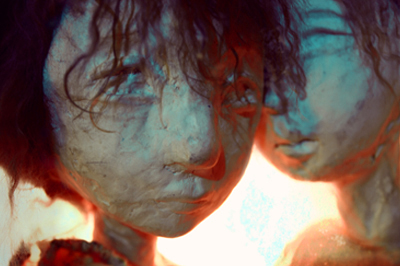 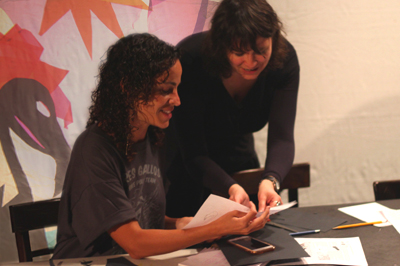 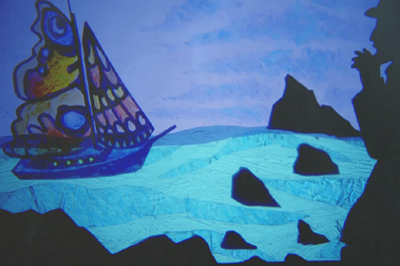 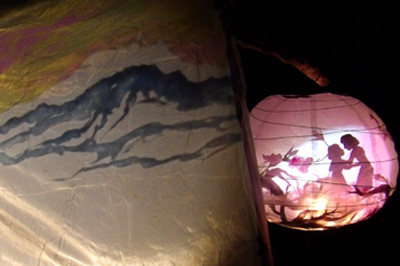 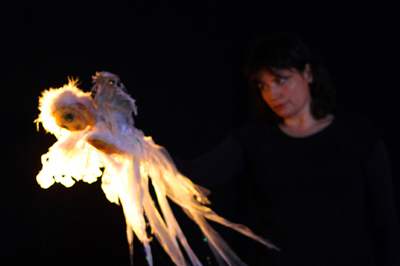 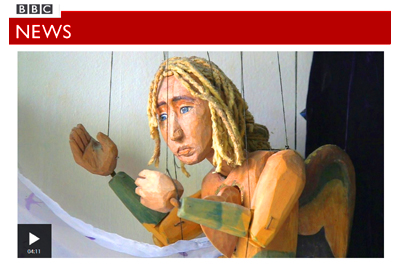 Wow, what absolutely beautiful puppets, you really are a genius!! Thank you so much for them...they really are great!! ...We're so so pleased with them

I can’t thank you enough for coming to speak to us this evening and for showing us your film. I believe it to be one of the most powerful pieces of art I have ever seen, and I will continue to reflect on its subtleties for quite some time.

I came [to your Love vs Trauma performance] in Islington last night with another teacher. I just wanted to say how much I enjoyed the evening and the show. I hope that we can have you again at our school next academic year as I think it is such an amazing and insightful experience for my students.

I just wanted to say thank you so much for coming to our team on Wednesday. There has been some powerful responses from people which I’d like to share with you. One worker said that it was the most powerful training event she’d attended in her whole career – and she’s been in practice forever!

You made me a beautiful child hand puppet...I am using [it] to help people to gain some understanding and awareness of Autism. It has been well received and people afterwards feel they can talk to me about a member of their family or someone they know. Thank you so much...you are very talented... [It's] the most moving puppet I have ever seen.

Behemoth delighted and terrified the audience in equal measure and I received many positive comments about the puppet itself. I hope to work with you again in the future and will certainly highly recommend your work to others.

I just watched 'Hooray for Hollywood'. What an incredibly intricate piece of work. I cannot express in words how powerful it was.

Watched the film. It is hard to disconnect my opinion as an artistic director from the feeling I had as a human being. I was thinking about the strengths one needs to have in order to step aside from the personal story and transform it into an artistic medium. There is no doubt that this film needs to be shown again and again and again. I can only salute you.